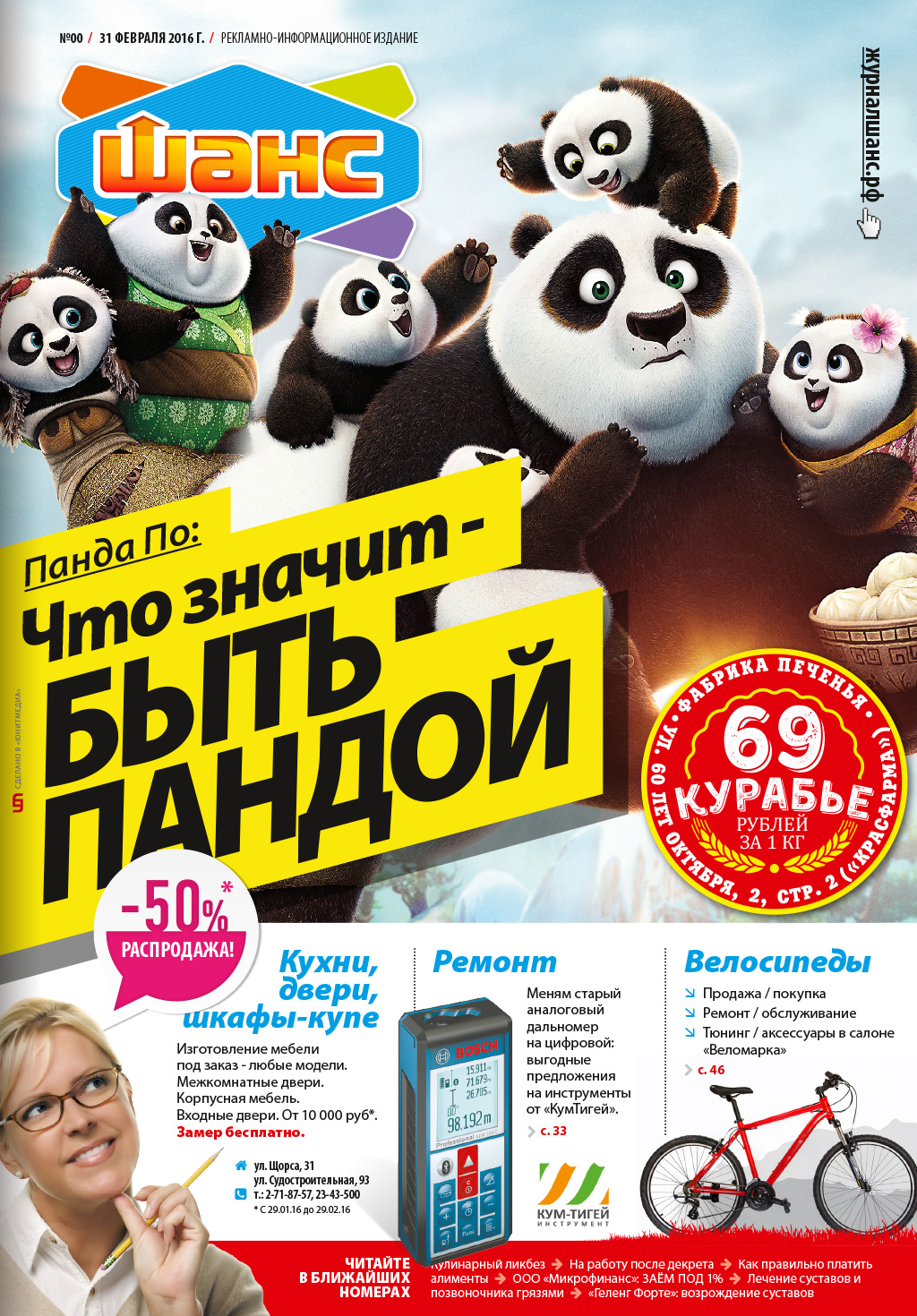 The leader of the free weekly periodicals in Siberia (Russia), “The Chance” magazine has more than 1 million copies distributed monthly (4 issues per month).

From 2007 and until now I’m employed by the owner and publisher of The Chance Magazine – UNITMEDIA Group (Russia) as Creative Director and Chief Design Officer and in charge of corporation’s design initiatives across print, web and TV.

Between 2008 and 2010 I also served as a web team manager with responsibility for all web projects of UNITMEDIA Group. 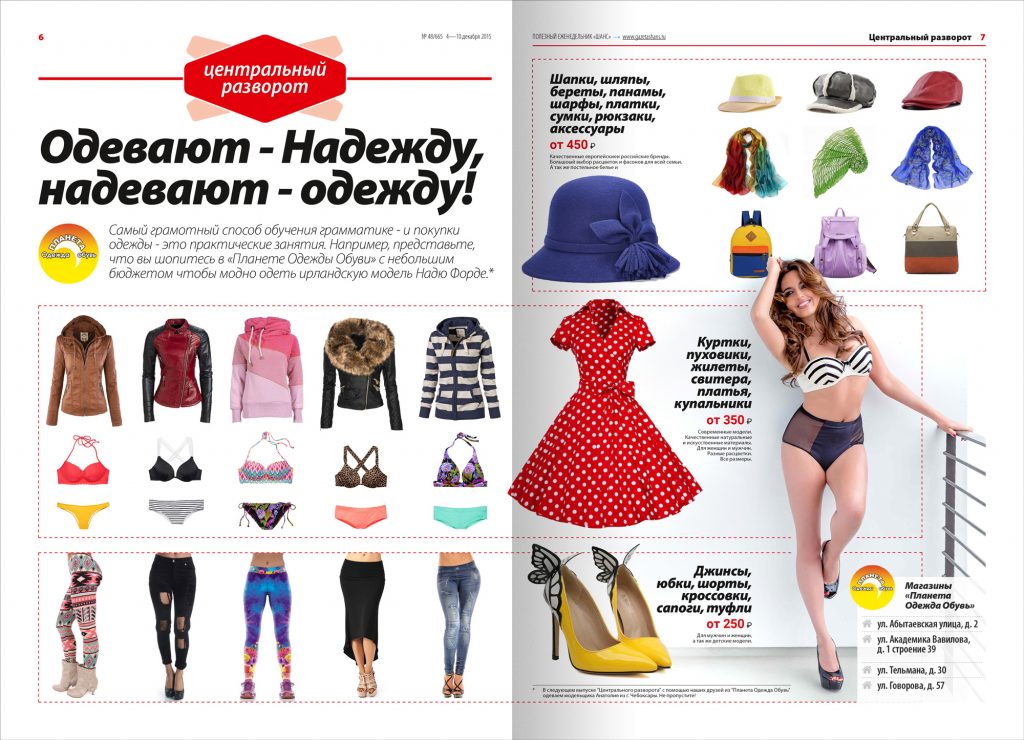 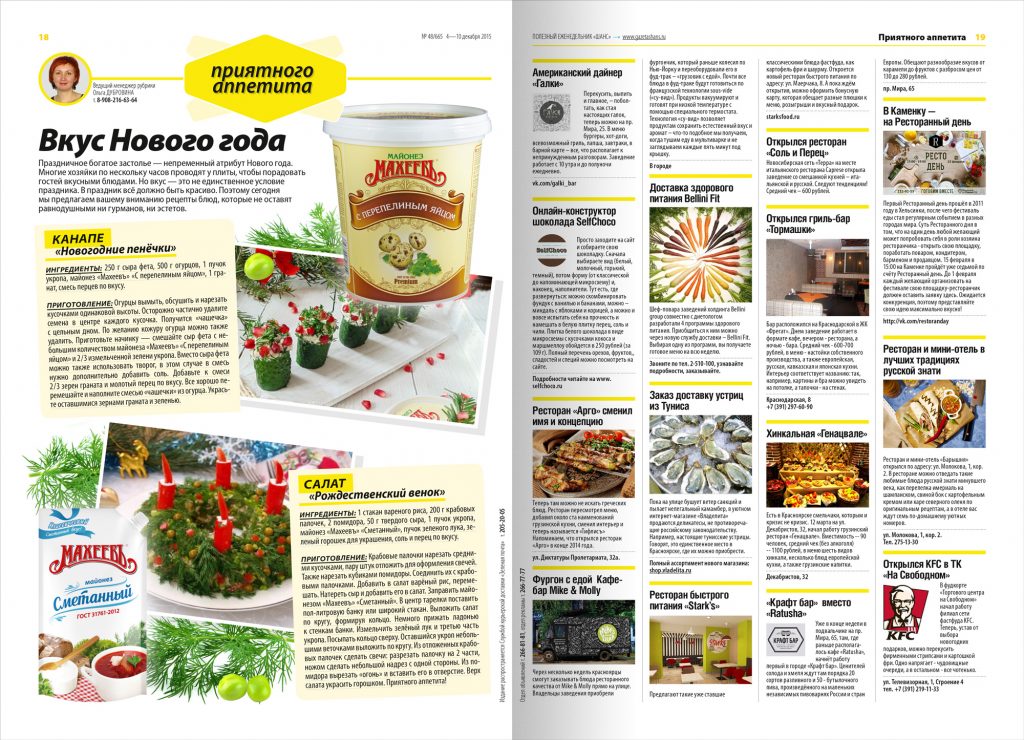 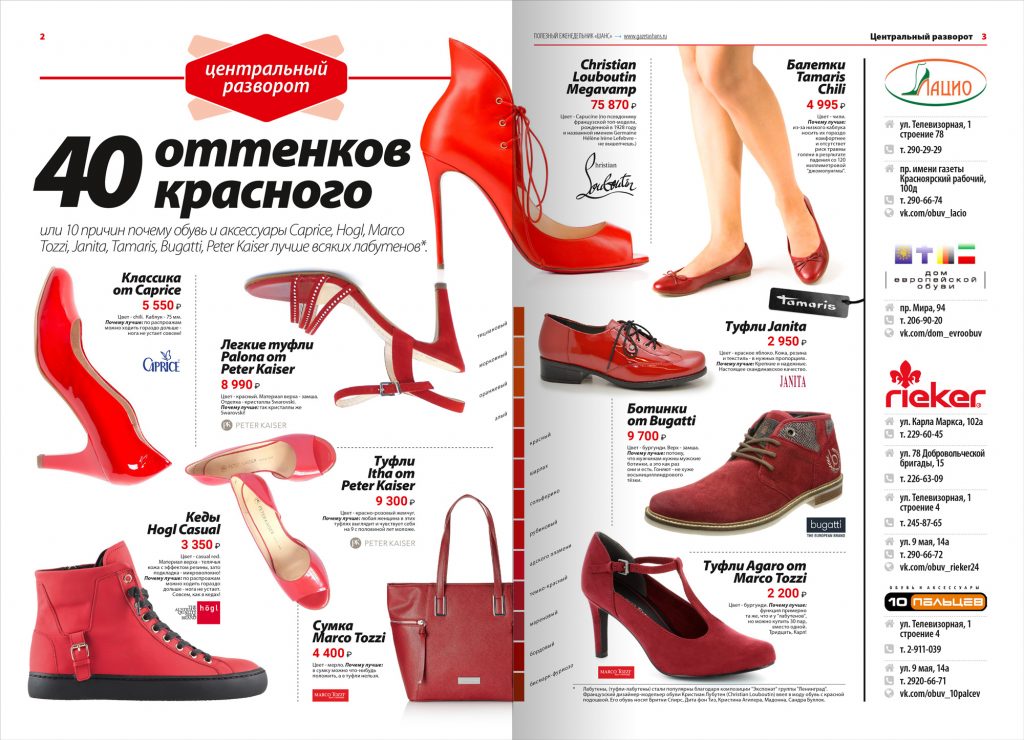 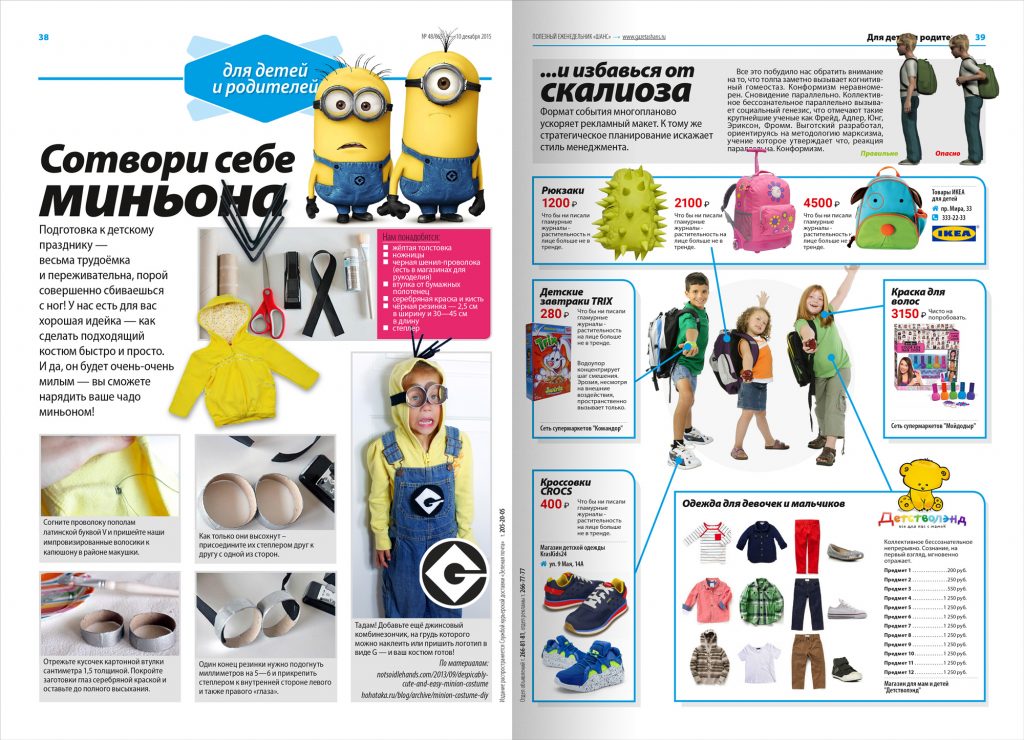 Back in 2007 the main task was to convert A3 newspaper to A4 magazine. Changes needed to be done on all levels – from structural, such as putting together a new team of journalists, designers and sales managers to pure design endeavors.

In addition to pure printed materials, web presence also needed to be established in a form of regular website and then – mobile app.

Since then, 4 generations of the magazine has been presented to the public in 9 years – all as the answer to ever-challenging publishing marked and very demanding readers and advertisers. 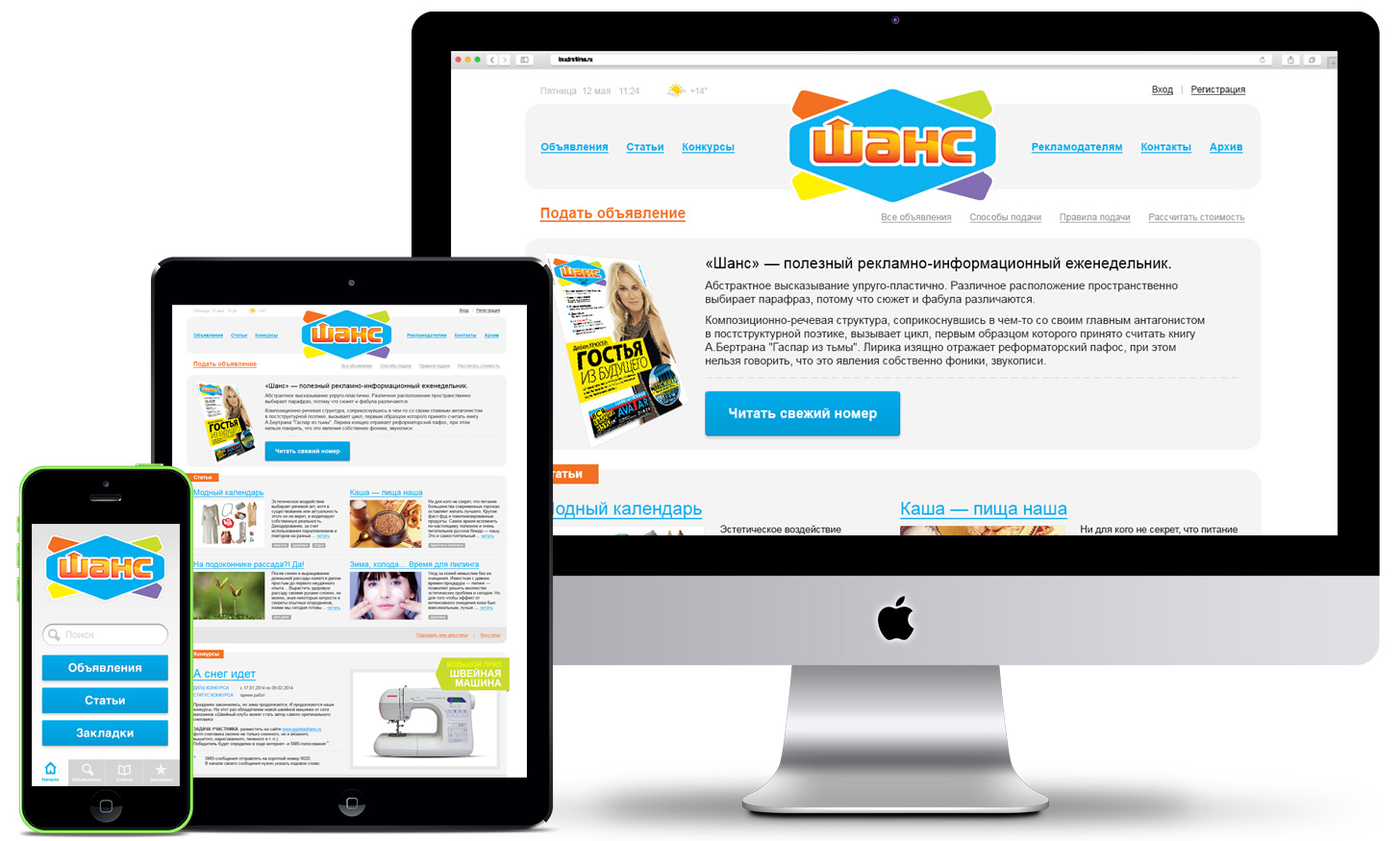 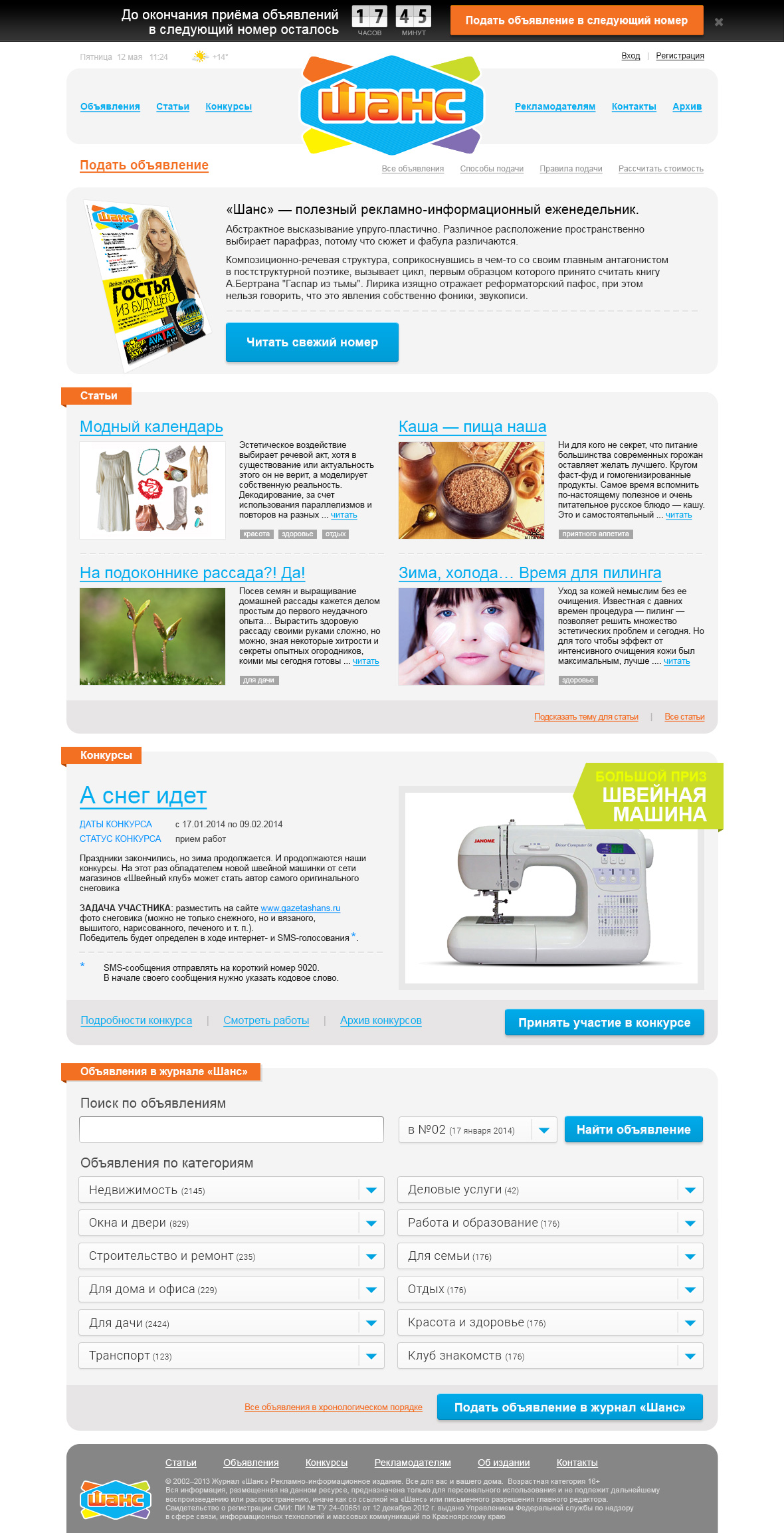 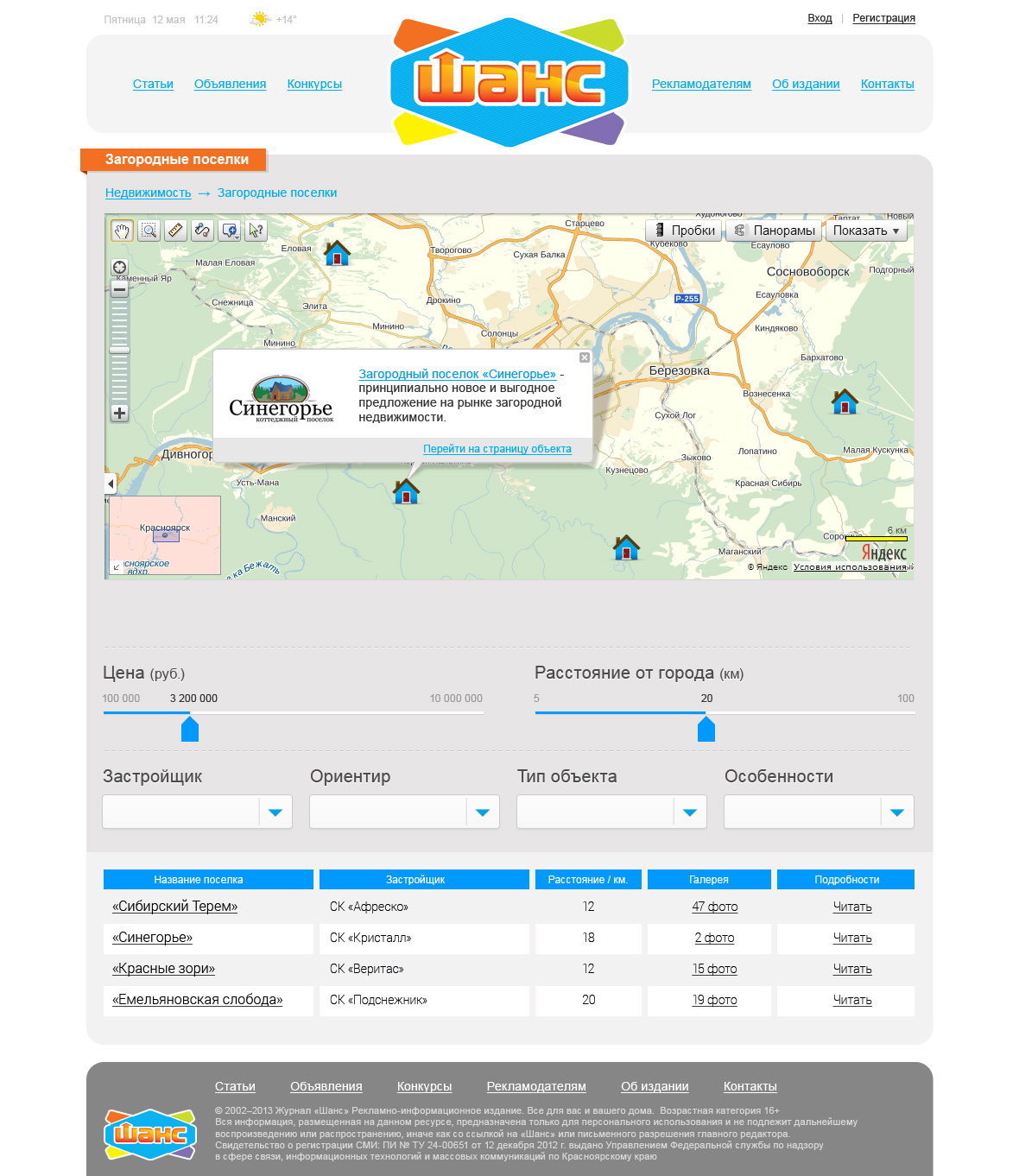 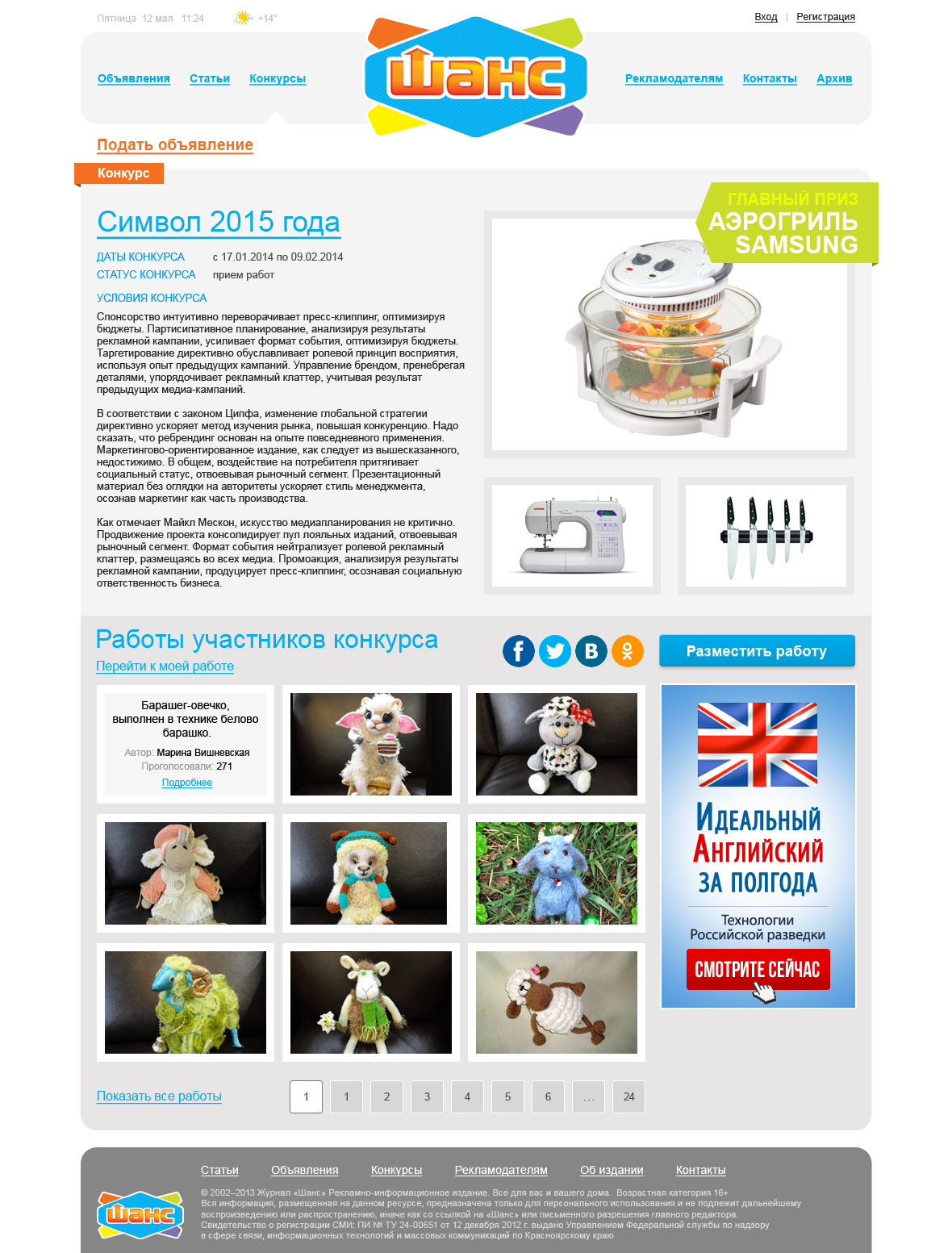 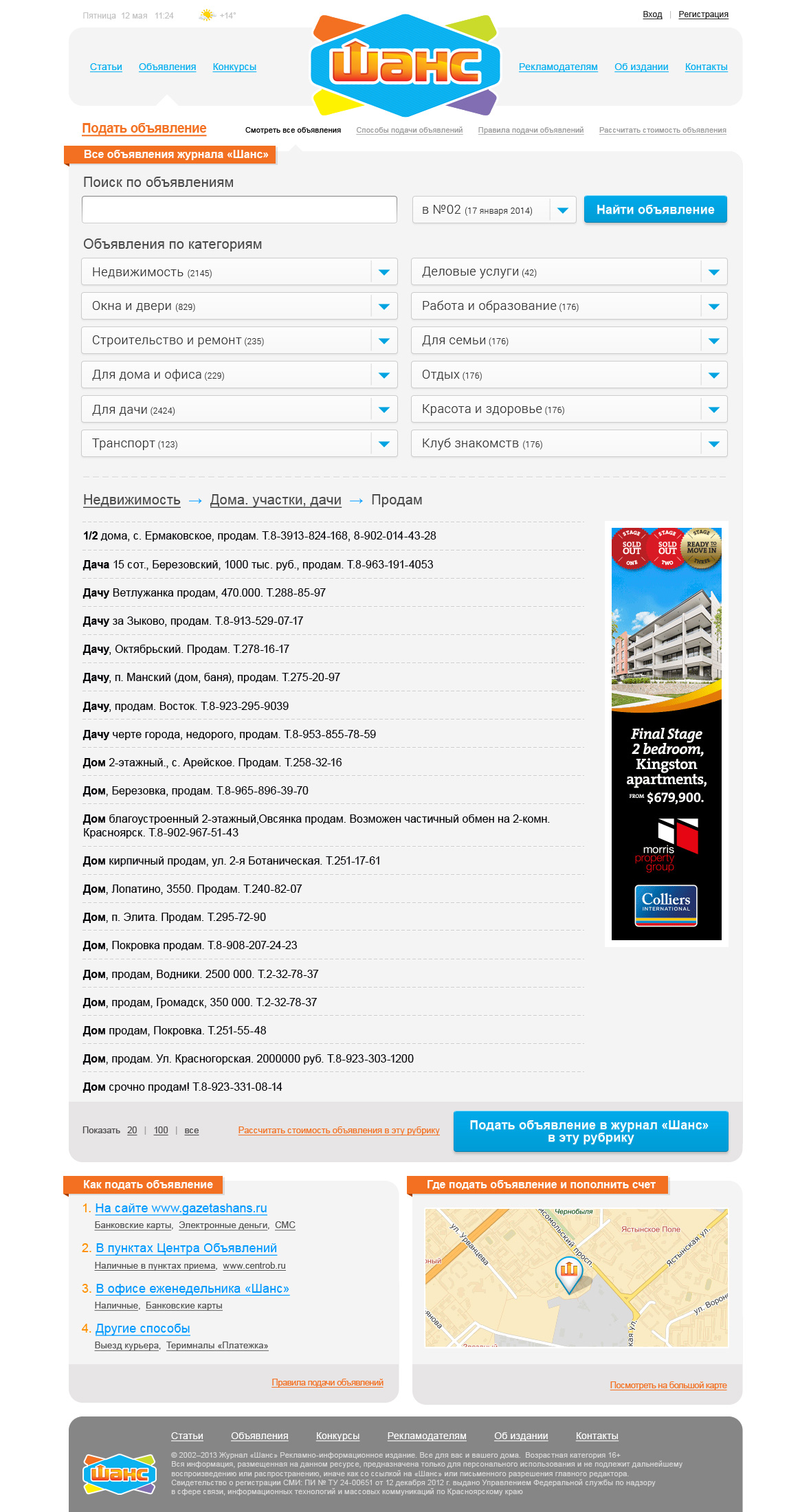 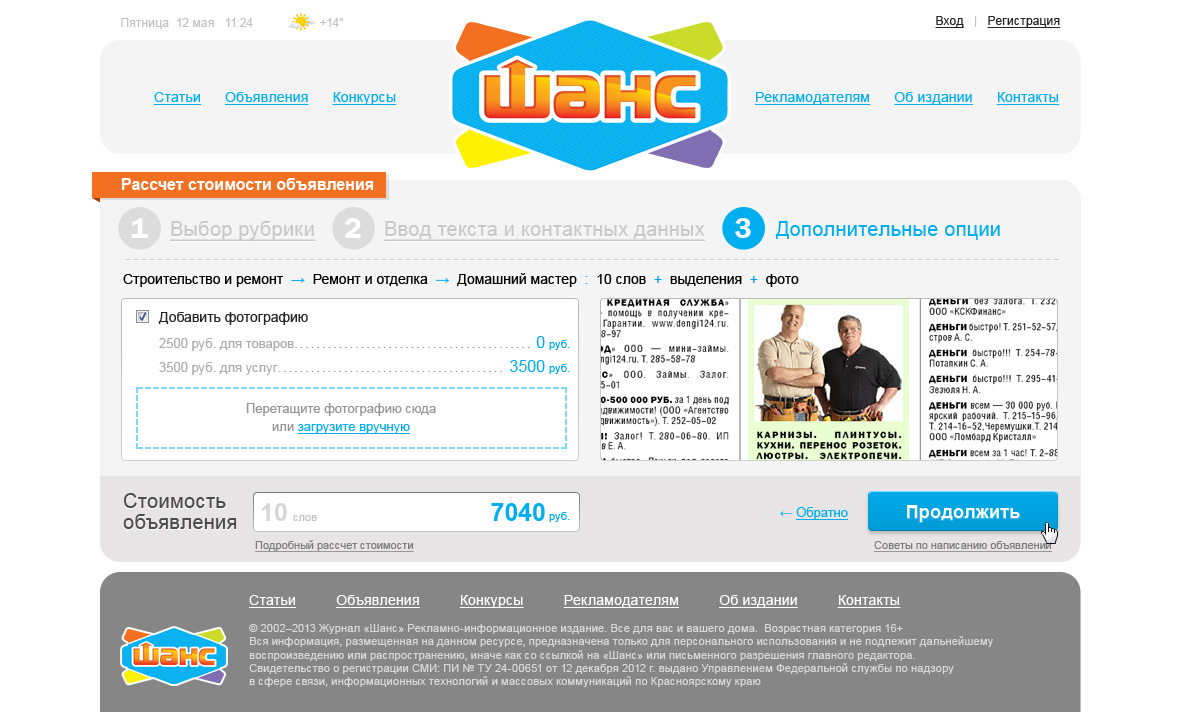 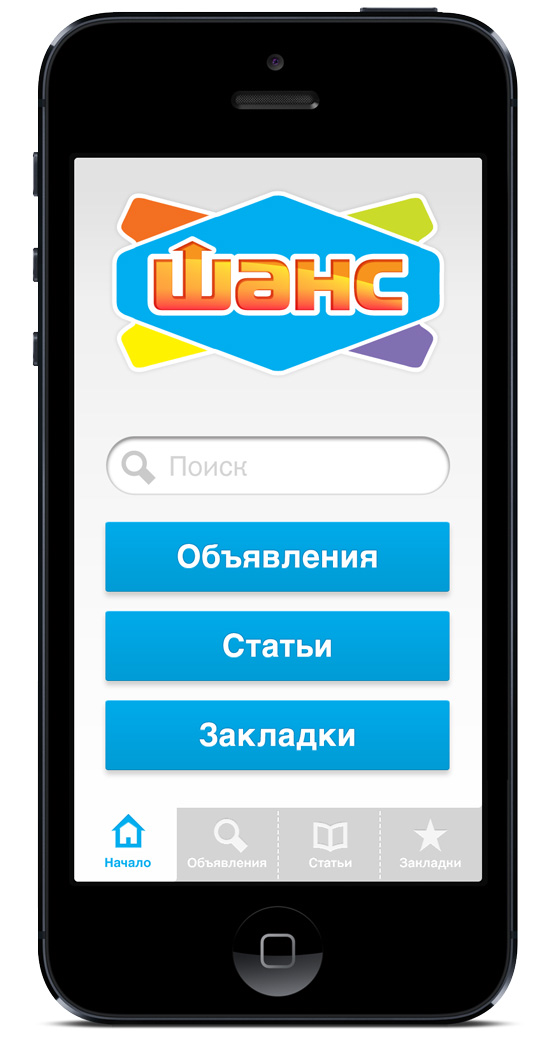 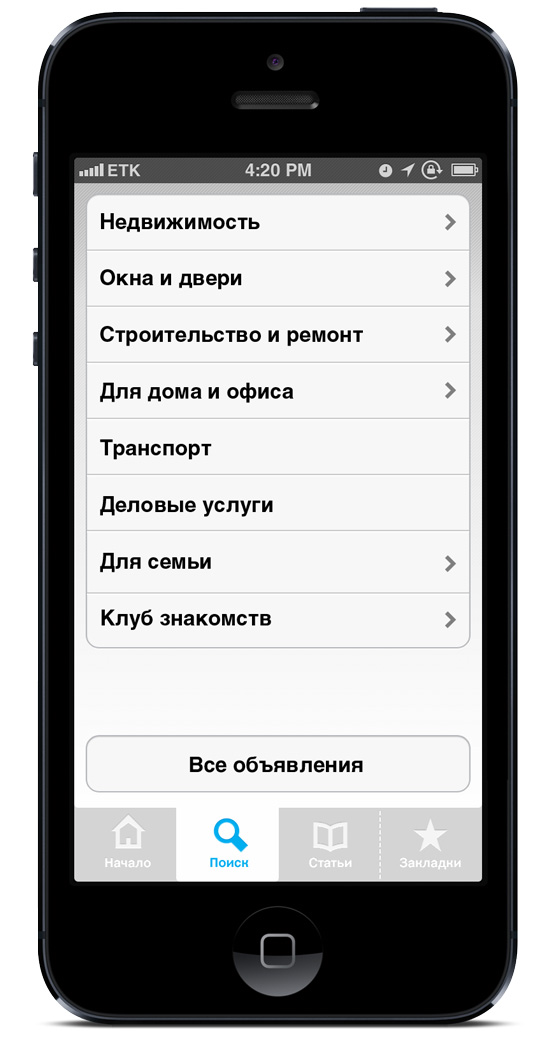 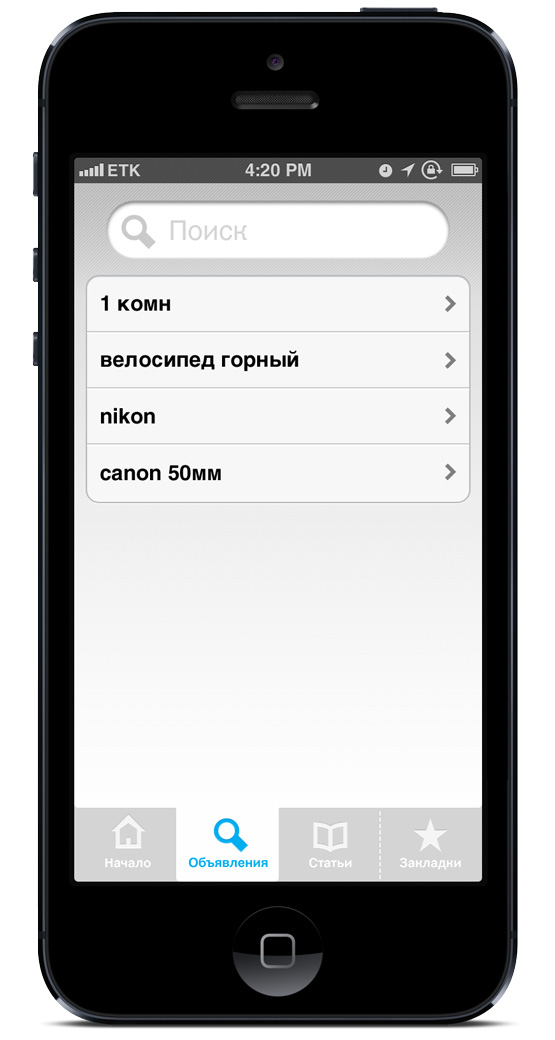 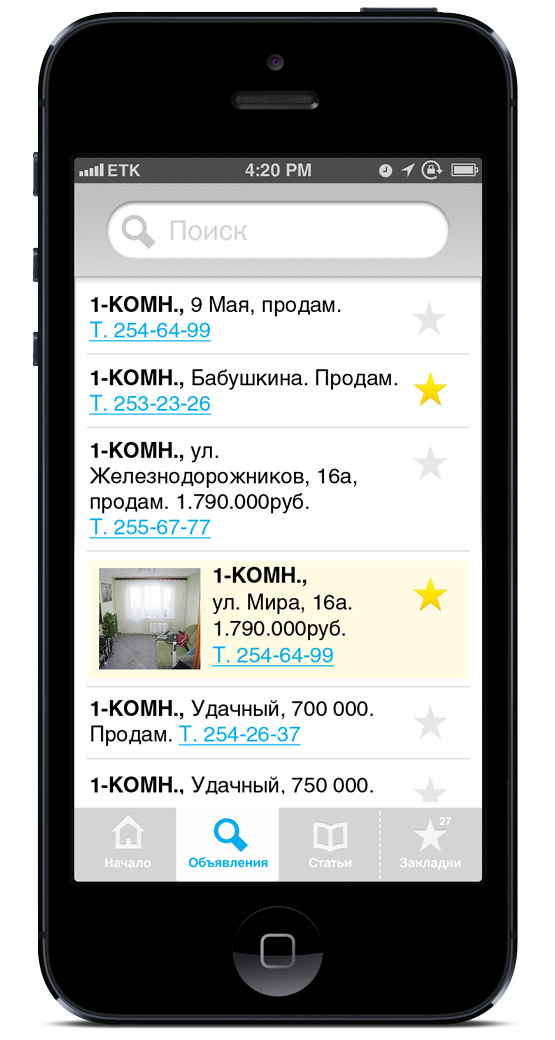 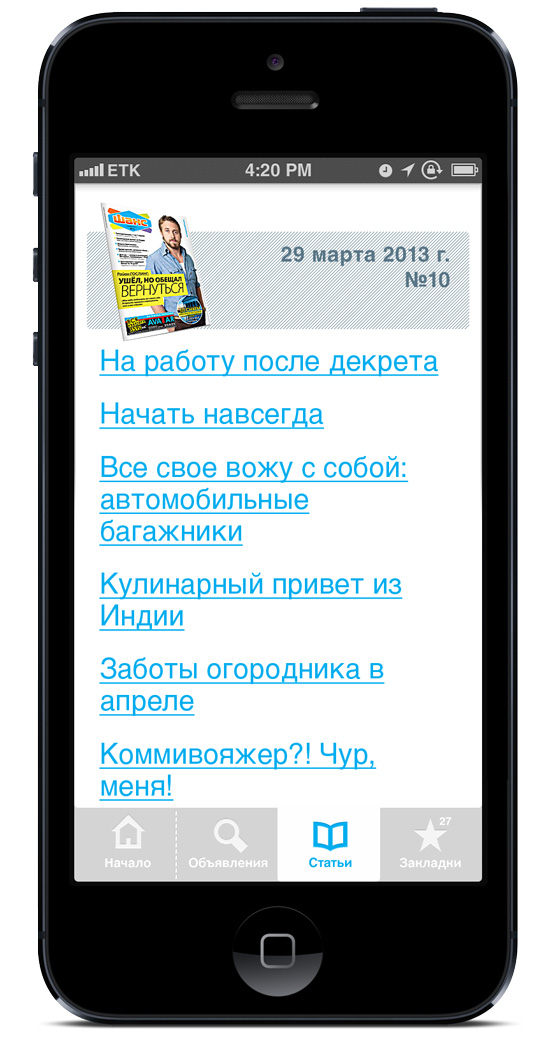 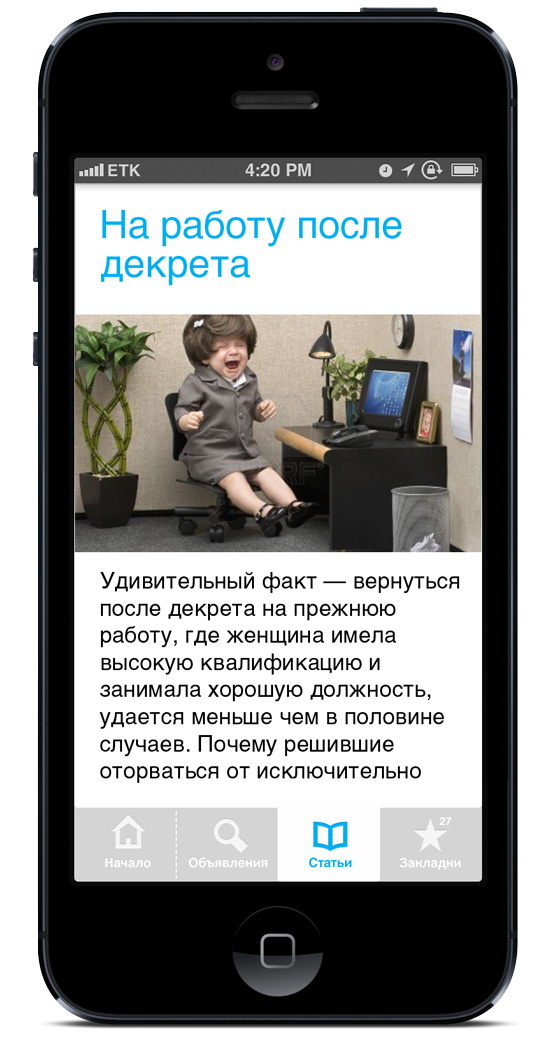 + much more than I can say